Each year since 1980, the BBC has set aside one evening of programming on its flagship television channel, BBC One, to show events aimed at raising money for charities working with children in the UK. BBC coverage also extends across the BBC’s other television channels and national and local radio channels. A mascot called ‘Pudsey’, a teddy bear with a bandage over one eye, was introduced in 1985 and has become a regular feature. In 2007 Pudsey and the Children in Need logo were redesigned. Children in Need was registered as a charity in 1989.

More info on Children in need on Wiki and BBC. 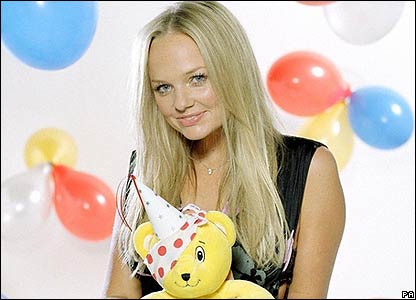